Your Guide To Cigars At The Masters 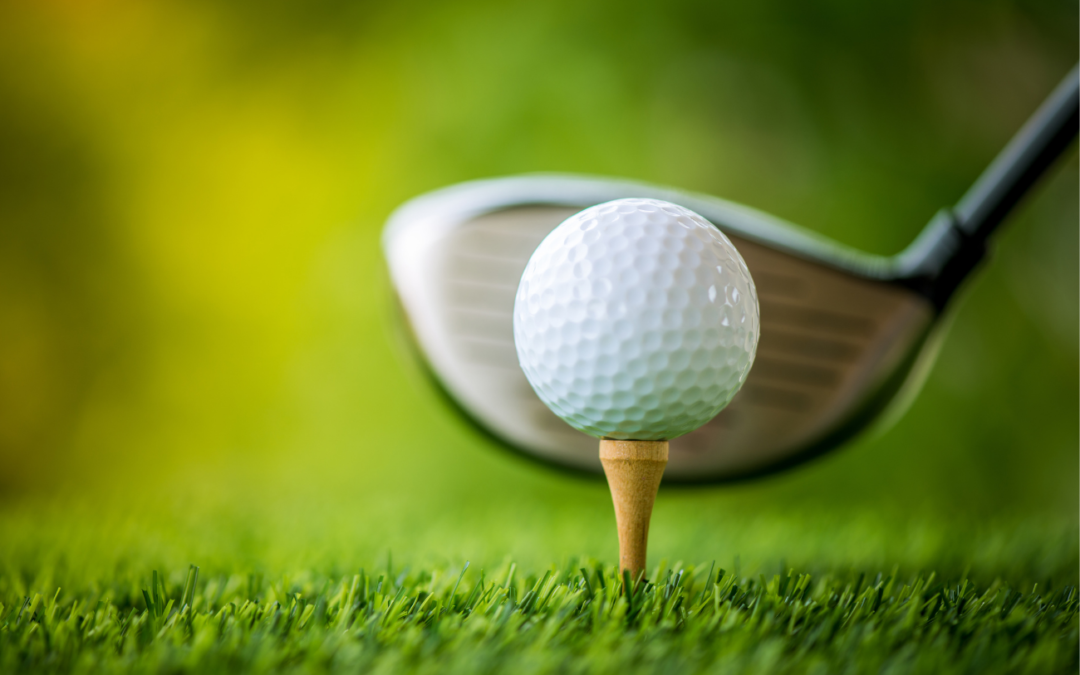 As we enter into the most glorious week of golf, The Masters. Golf analysts and fans alike spend their time scrutinizing the golfers, the course, the strategy, and of course who will win and why. There is a subgroup of golf fans who of course are concerned with the details of the game, but the top of their to-do list heading into the biggest week in golf is their cigar choice. Golf is the only sport we play while we smoke cigars, it’s important to enjoy a tradition like no other, The Masters and a fine cigar.

The Popularity of Cigars

Golf and cigars just seem to make sense. Cigars have been a staple in golf culture over the years, and fine cigar enthusiasts have watched the tradition evolve since the beginning. The nineties saw the rise of the cigar, with the popularity of the Cigar Aficionado magazine, especially on the links. It wasn’t until the turn of the century that cigars made their mark nationwide. Often pinpointed as a “Southern Thing”, aficionados are quick to point out it is nationwide popularity bringing together the bond of golf and “being a man”.

What To Expect At The Masters

Such a bond, cigar shops in Augusta, Georgia are quick to point out the Masters week as their busiest week of the year. Most golfers admit to enjoying a stogie when hitting the links, but also recognize it is not for everyone. If you plan on making your way to Augusta this week, be aware that smoking on the course is still allowed, but do not be surprised if you see people chewing on their cigars instead of lighting up out of respect for those around them. Augusta has passed a no-smoking law, but smoking on the course and in the crowd at the Masters is still allowed.

Many factors go into selecting a good cigar for the golf course whether you are playing or watching from the crowd.

These considerations will help you have the best time on the course or in the crowd with week.

Gear Up With Vitola

If you can’t make it to Augusta for the Masters, no worries, Vitola Fine Cigars has you covered. Stop by any of our locations or visit us online to enjoy a tradition like no other…. The Masters and a fine cigar.