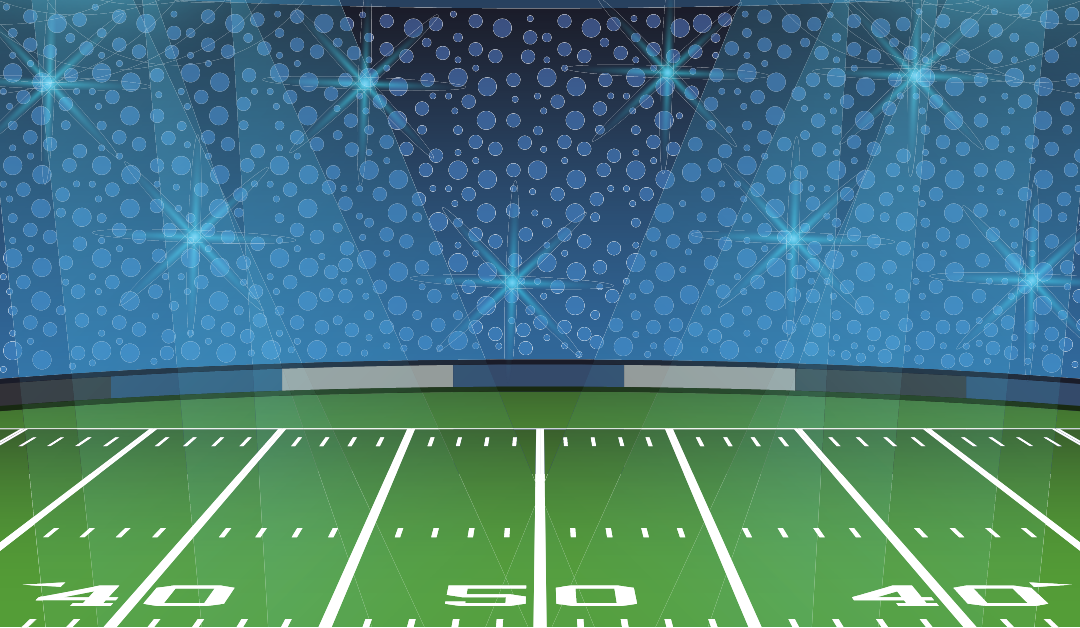 If you love football, or you’re just a casual watcher, you’re likely aware of the Alabama vs. Tennessee tradition: The winning team celebrates by smoking cigars after the game. It’s a fun tradition, but why is it done? Here is a look into the history behind the tradition.

How Did It Begin?

Back in the day, Alabama wasn’t always winning games. In fact, ahead of the 1961 Alabama vs. Tennessee matchup, it had been years since they beat the Tennessee volunteers. So, when Alabama beat Tennessee 34-3, athletic trainer Jim Goostree passed around victory cigars to all the players. From then on, it was an iconic tradition.

While it is an Alabama tradition from the start, it has become so attached to the Alabama vs. Tennessee game that both teams like to participate. Although, it’s been nearly 15 years since that has happened to Tennessee thanks to Nick Saban. To put that into perspective, that’s when “SexyBack” by Justin Timberlake was topping the music charts.

It may come as a surprise, but Nick Saban does not smoke cigars or participate in the tradition. However, that doesn’t mean he holds his players back! Initially, Saban tried to keep the cigars out of the locker rooms because it was an NCAA violation. Since then, he has warmed up to it and even takes photos with his victory-cigar-smoking players after the game.

As mentioned above, it is prohibited. The NCAA bylaws say this: “The use of tobacco products is prohibited by all game personnel (e.g., coaches, trainers, managers and game officials) in all sports during practice and competition. Uniform penalties (as determined by the applicable rules-making committees and sports committees with rules-making responsibilities) shall be established for such use.”

What does Vitola say to that? Well, rules are meant to be broken! We obviously aren’t alone in that thought. So, grab some cigars from Vitola, watch the game, and get ready to enjoy the sweet, sweet victory!