The History Behind The “Cigar Aficionado” 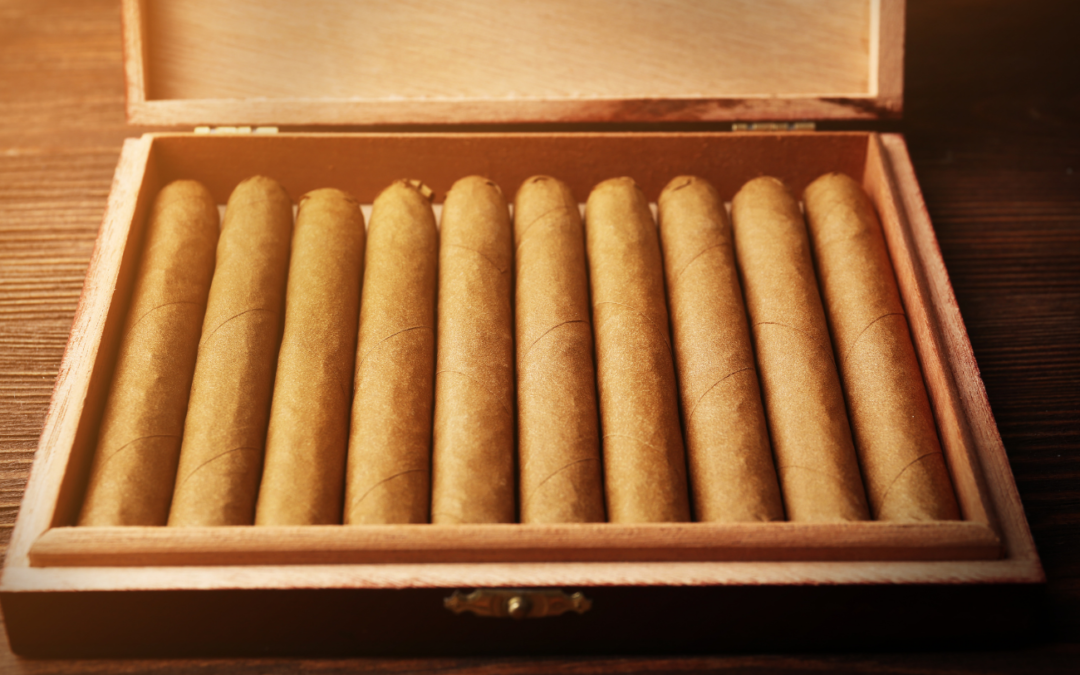 Why We All Love A Good Cigar

To truly appreciate the resilience and significance of the cigar, you first have to understand how exactly it came about. Its rich history dates back to the sixteenth century and lives to tell the tale through conflict, wars, depressions, and legalities only to enter a renaissance that led to what we know today as the cigars we know and love.

The History Behind The Cigar

Cigars were introduced to the world after Columbus had witnessed the indigenous people of Cuba twisting tobacco leaves and enjoying a smoke. Columbus brought the art of cigar wrapping back to Europe where Spain took a liking, so much so they couldn’t keep up with the demand. The Spaniards invested in Cuba and mass cigar production was born.

After the king of Spain declared the cigar trade a free trade in 1818 and  Havana boomed. This period of time is responsible for Cuba’s most famous and recognizable brands. The world had fallen in love with the cigar. The trend continued into the twentieth century when cigars were a staple product in America. Cigar factories were popping up all over the east and midwest. By the time the 1920s hit, cigar makers had figured out how to industrialize the process and machines found their way into the process. By the end of the twenties, cigars had become the most popular form of tobacco.

The Great Depression and World War II hit the cigar industry. Combined with the introduction of cigarettes, cigars were quickly becoming a thing of the past. Sales fell flat, and premium cigars had all but disappeared. Cuban dictator Fidel Castro’s rise to power changed the cigar landscape forever. After seizing control of the country’s cigar industry, US President John F. Kennedy signed an embargo ceasing trade between Cuba and America, causing cigar makers to reinvent themselves as the Cuban leaves were cut off to America.

Cuban cigar makers searched for new places to create and roll their cigars, trying anything to keep their legacies alive. Legal issues presented challenges as non-Cuban versions of Cuban staples began to appear. The Dominican Republic, Mexico, and Jamaica filled in the gaps for the hole the Cuban cigar crisis created in the industry. By the time the 80s hit, the Dominican Republic became a hot spot for cigar production.

The Fall And Rise Again

In the early 90s, the cigar industry was in a lull. Once a booming market, the cigar industry was experiencing a 30-year decline in sales. Due to this, cigar consumption dwindled. A once family affair was suddenly being discouraged by the pioneers who built the industry. A stark contrast to the centuries of prosperous growth and popularity.

Until- Marvin R.Shankan had a dream to launch ‘Cigar Aficionado,’ a publication that started a renaissance and the most unexpected fads of the 1990s. Marvin R. Shaken dreamed of creating a magazine that brought together a community of cigar lovers from around the world. From the beginning, the magazine defied its critics and silenced its doubters. Its focus on lifestyle and cigars intrigued readers and cigar enthusiasts alike. Exclusive parties and gatherings were held to showcase the world’s finest cigars and its biggest fans- parties that are still talked about all these years later. Shanken made sure to create a space where people could gather and honor the history of the cigar.

Newbies and Aficionados Shop With Vitola

The history of the cigar is both beautiful and complicated. One thing that has always stayed true is the ability the cigar has to bring people together. Whether a spicy or creamy blend, a peppery or smooth finish, there is a cigar for everyone. Pioneers such as Marvin R. Shaken are responsible for the love of the cigar in the modern world. Vitola Fine Cigars is here for the new cigar enthusiast all the way to the aficionado. Stop in to find your favorite stick.